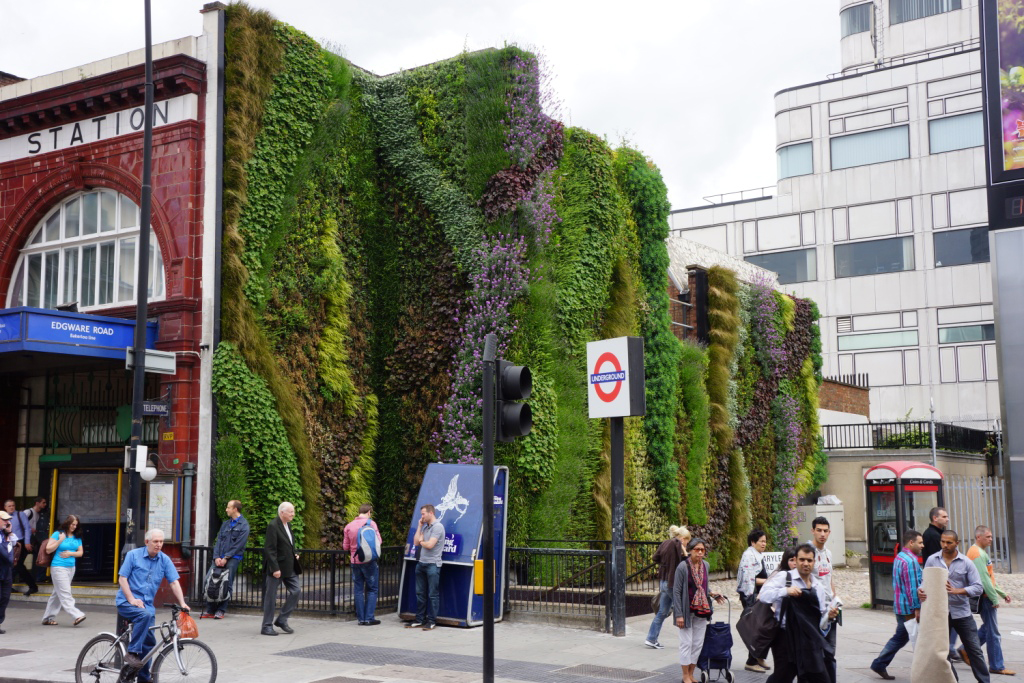 A study commissioned by Boris Johnson, Mayor of London, calculated that more than 4,300 deaths are caused by poor air quality in the city each year, costing around £2bn a year. The City of London has been found to be one of the most polluted places in Europe after monitoring equipment recorded ‘dangerous’ levels of minute particles for the 36th time in 2010.

FACT: CO2 (carbon dioxide) can be reduced by as much as half, and oxygen increased by introducing a few houseplants into a room.
NASA