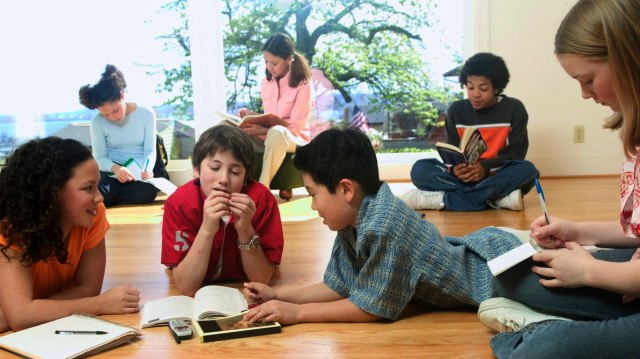 Plants have been proven to improve productivity and reaction times, a study in America has shown.

Using two similar groups working in windowless computer labs, one group with plants and one without, both groups used a specially designed computer programme so that they both undertook similar work. Their emotional states, pre- and post-task blood pressures and pulse rates were measured before, during and after the experiment.

Whilst both groups made a similar number of mistakes, the group that worked with plants present recorded a reaction time that was 12% quicker than those working without. In effect, this meant their productivity rate was greater too.

The blood pressure and pulse rates of the participants also returned to normal more quickly and their scores showed significant increases in post-task attentiveness.