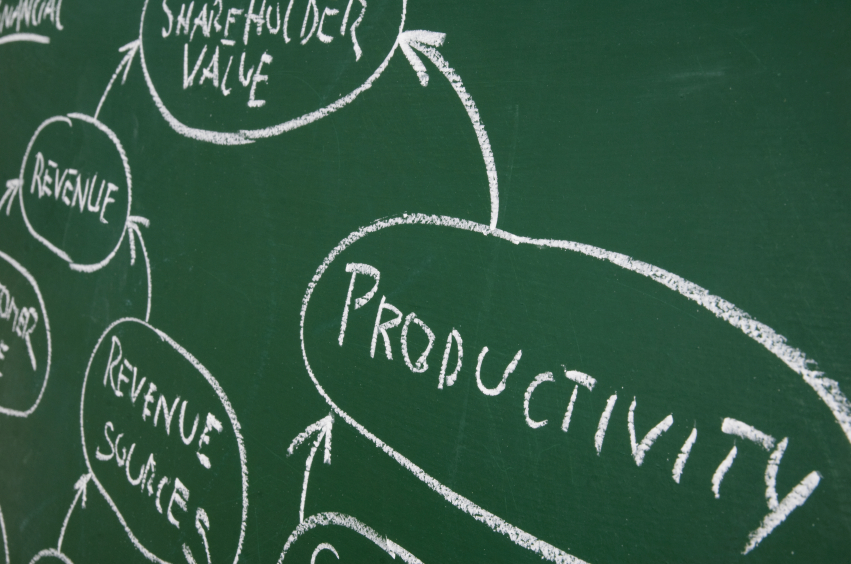 A study, the first of its kind to use real offices, found that plants fostered more productive staff than the currently popular ‘lean’ office with clear desks.

Researchers from the Universities of  Exeter, Groningen and Queensland, Australia conducted the study in two large offices in the UK and The Netherlands and found that plants in the office significantly increased workplace satisfaction, self-reported levels of concentration, and perceived air quality.

Analyses into the reasons why plants are beneficial suggests that a green office increases employees’ work engagement by making them more physically, cognitively, and emotionally involved in their work.

FACT: People working indoors with plants in their line of vision do tasks a staggering 12% faster and are able to concentrate better than people who don’t have plants in the room.
Washington State University

A study by Ulrich and Simons found that being exposed to natural settings and plants can reduce stress levels within a five-minute period.

In the study, full-time employees in particular noted a reduction in their flu-like symptoms and felt more able to work in places where plants were installed, showing that the period of time in which people have plants within their range of vision is an important factor. It was also found that employees are more productive when they can see green plants whenever they look up.

FACT:  Having a plant nearby has been proven to increase productivity for people who sit and work at a computer for more than four hours per day.
John Berg of DHV AIB