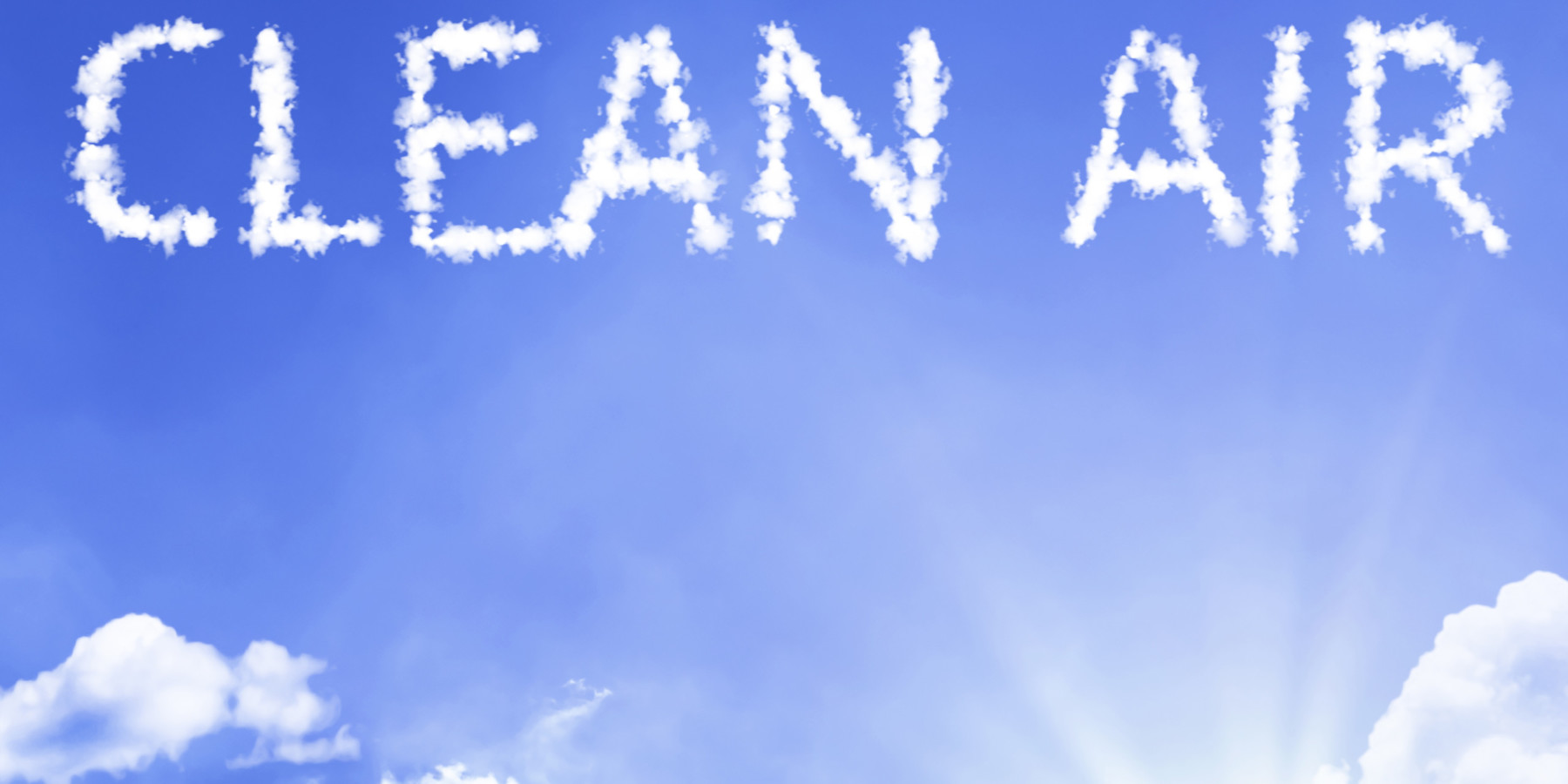 Poor air quality has been on our minds a lot in recent years, with regular news coverage looking at the rise of pollution in our cities. But studies are starting to reveal how worsening air quality can affect our minds, too, with startling effects on our cognitive function .

Recently, researchers in Germany found that chess players in rooms with higher levels of PM2.5 increased their chances of making an error in the game by 25%. The effect was most noticeable when the players were put under time pressure to make their moves.

PM 2.5 is a common pollutant found in exhausts, pollen and dust.

Now, we don’t all play chess on a regular basis, but I think it’s safe to assume that the finsings in this study could apply to the things we use our brain for more often, namely work.

Nico Pestel of the IZA Institute of Labor Economics in Bonn, Germany, said: “The results show that poor indoor air quality hampers cognitive performance significantly,” adding that this could affect workers in jobs that involve complex cognitive tasks and call for quick decisions.

Given this, 25% is a considerable loss of brain power by any measure and shows that we should be looking more closely at the silent power of air pollution when it comes not just to workplace wellbeing, but workforce productivity, too.

The study involved researchers installing air quality sensors in a hall where tournaments were held in Germany in 2017, 2018 and 2019. They tracked levels of PM2.5 — particles of less than 2.5 micrometres. With the help of a chess computer, they analysed some 30,000 moves over 596 games in order to calculate which of the moves could be classed as mistakes. The researchers then compared their findings against the air quality levels at the time. The findings found that, for every 10 microgramme increase in PM2.5 pollution, the chances of making a mistake increased by 25%.

These findings form part of a wider picture, formed from a range of studies which show that air quality has a notable effect on brain functions. The Times, as part of its campaign for a ne clean air act, has cited various pieces of research which all point to the detrimental effect of airborne pollution, going beyond physical fatigue.

For example, studies have shown agricultural and factory workers to be less productive on more polluted days, while professional baseball umpires made more incorrect calls when the air was more polluted. The Times revealed this week that higher levels of particulate pollution inside exam halls is associated with university students achieving lower marks.

What’s more, a 2014 study by the US National Bureau of Economic Research, entitled, in a flourish of alliteration: ‘Particulate Pollution and The Productivity of Pear Packers’, found that, for every 10 micrograms of harmful PM2.5 particulates in the air, the productivity of pear pickers dropped by $0.41 per hour. Over time, and over a large workforce, this loss of productivity could rack up a considerable cost to business.

Although studies are ongoing as to how it happens, researchers believe exposure to pollution may hinder cognition by causing inflammatory reactions and reducing the transportation of oxygen to the brain. And although outside air pollution can be more noticeable, indoor air quality can be even more potent but also less obvious.

“Indoor air contains whatever pollution you have outside, plus whatever you are adding inside a building, like cooking and fumes from cleaning products and building materials,” Matthew S Johnson, chief science officer at Airlabs, told the BBC last year. Airlabs installs air filtering technology that removes 95% of air pollutants and harmful gases.

A study by the US Environmental Protection Agency included this summary of the state of indoor air quality:

‘The potential impact of indoor air quality on human health nationally can be noteworthy for several reasons:

A common piece of advice for improving indoor air quality is to improve ventilation, the quickest and most effective method being to open a window. But what if your window opens out onto a congested road or industrial site? Perhaps you work in a modern, sealed building, or maybe you don’t even have a window nearby. All of these scenarios are likely in modern working setups and rule out this air freshening solution.

There are now a number of air purifying gadgets available in what is a growing market, given all I have mentioned above, but there is also an easier and cheaper way to start seeing, and feeling, real improvements in your indoor air quality. We have a number of smart plant pots available which harness the natural cleaning power of plants and amplify it, essentially supercharging their air-scrubbing properties.

Live indoor plants are tried and tested air cleaners. Studies have repeatedly shown their ability to remove common indoor airborne toxins being proven. The most famous of these studies was carried out by NASA, who found that plants are effective at removing the three most commonly found indoor pollutants: benzene, formaldehyde, and trichloroethylene.

Other studies followed, all finding that the presence of plants in indoor spaces led to a drop in the pollutants commonly found inside, emitted from paints, furnishings, electronic equipment and others besides.

With cleaner air, as we have already discussed, comes sharper brain function, but also a reduction in common health complaints such as headaches, sore throats and dry coughs. On top of this, studies have found that simply having plants in view can boost our mood and keep stress and fatigue at bay. It’s known as the biophilic effect and is tied up in our need to maintain a sense of connection to nature in order to keep our sense of wellbeing on track.

As interior landscapers we have noticed a promising shift among our clients from looking for office plants simply because they look good, to knowing that indoor live plant displays are an important element for a modern office which values its workforce and, in turn, its bottom line.

We can design green walls and divides, living plant art and indoor office plant arrangements  to fit all manner of workspaces and budgets and we have a growing number of customers who are asking for displays with the highest air cleaning function possible for their setting, which is encouraging news for the growing number of us working indoors in need of a breath of fresh air.

We have a range of information on the health benefits of plants, which can be found here. https://www.urbanplanters.co.uk/benefits-of-plants/