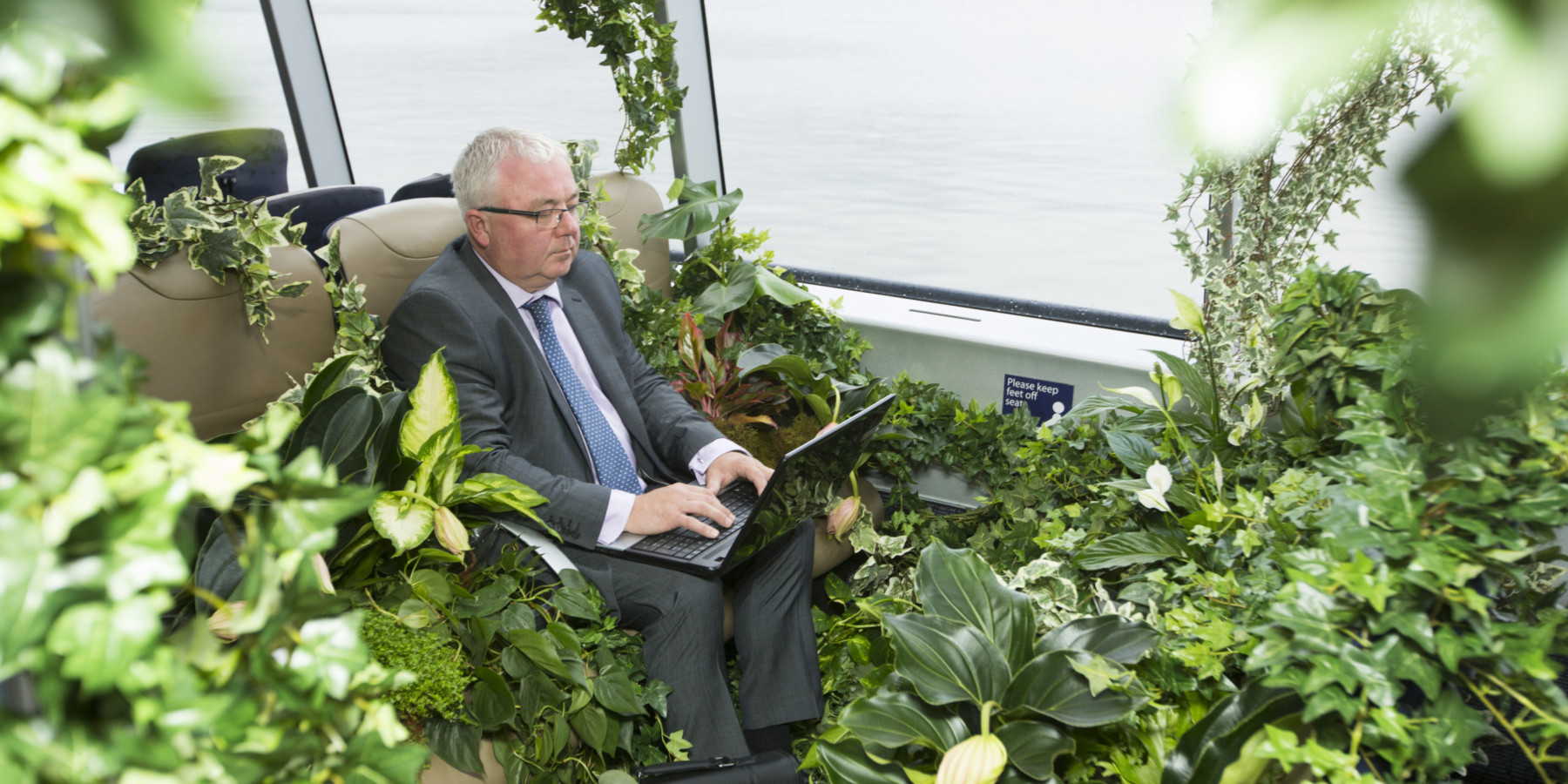 Plants in the office boost staff productivity by almost a fifth, according to scientists.

‘There is a fashion for minimalist, monochrome styling which pleases managers,’ said psychologist Dr Craig Knight, who led the research. ‘But in reality it crushes the human spirit. Adding plants makes people happier and productive – but the real benefit comes from giving them autonomy.’

The psychological study from the University of Exeter measured how well workers did in different environments.

At first, employees at three different companies in Finland were put in a bleak, stripped-down office.

Then one group were allowed to choose plants to put around their desk, while another had their office ‘greened’ for them with foliage.

The researchers found that just a few plants had a strong effect on productivity – with workers particularly valuing the chance to control their environment.

Dr Knight, who has studied the psychology of working environments for 12 years, said:

‘The improvement in productivity from placing plants near to staff was remarkable.’ 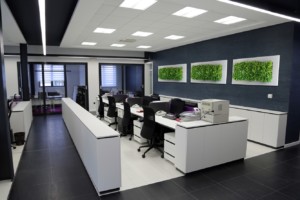