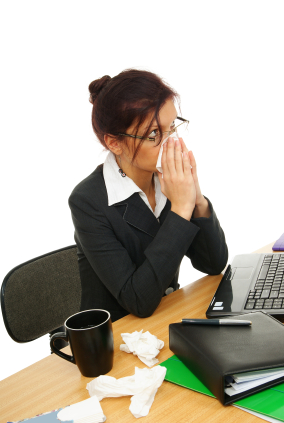 According to a CBI report in 2010, sick leave cost employers £16.8 billion last year with over 180 million sick days being taken. A recent study found that potted plants could improve the health of office workers as well as reduce stress, thus potentially cutting the number of sick days taken.

Tina Bringslimark, expert in environmental psychology, analysed 305 office workers in three offices, each of which had differing amounts of greenery.

Tina Bringslimark – Performing the study at the Norwegian institution.

We use cookies to ensure that we give you the best experience on our website. If you continue to use this site we will assume that you are happy with it.OKRead more