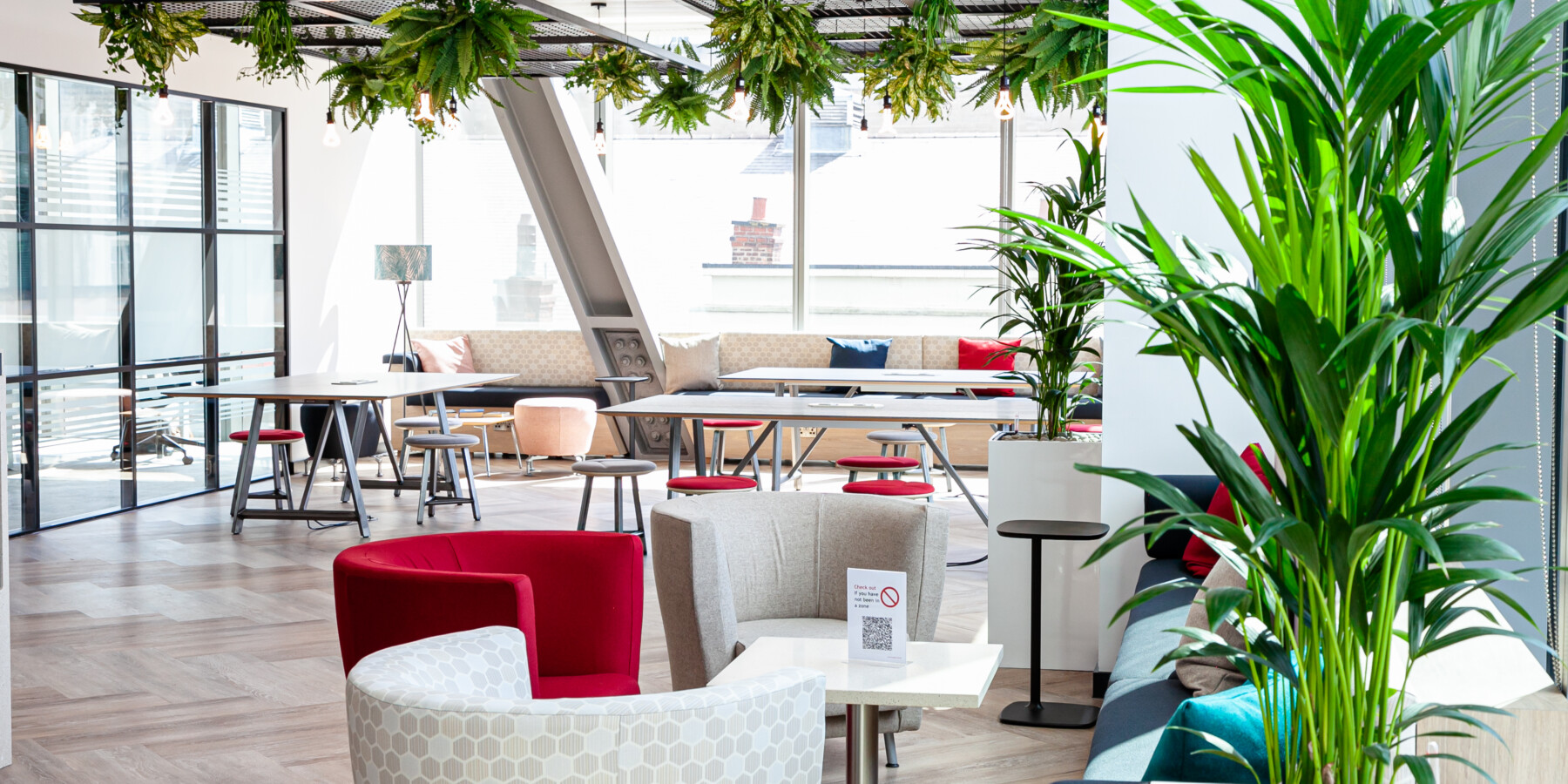 New research by the University of Birmingham and the RHS has found that common houseplants are adept at reducing nitrogen oxide (NO2) from indoor air.

The study found that even a small number of plants can improve indoor air quality in enclosed spaces, such as rooms in the house or in offices.

Using popular house and office plant specimens Peace lilies (Spathiphyllum wallisii), Corn plant (Dracaena fragrans) and fern arum (Zamioculcas zamifolia), the team placed each plant separately for one hour in a test chamber containing NO2 levels comparable with an office situated next to a busy road.

The researchers found that each plant, regardless of species or conditions (ie light or dark, wet or dry soil) removed around a half of the NO2 in the chamber.

The fact that all the indoor plants performed the same, regardless of conditions showed that the process of NO2 removal was different to the way plants remove CO2 from the air, which is affected by factors such as soil water levels and whether it is night or day.

This suggests that plants are consistently effective at reducing NO2 levels from our indoor air. What’s more, the team could find no sign that the plants would release the NO2 back into the atmosphere at any point.

NO2 is a common air pollutant created mainly from the combustion of fossil fuels, so homes and workplaces beside busy roads or congested city streets could be susceptible to increased levels in the air.

‘Short-term exposure to concentrations of NO2 can cause inflammation of the airways and increase susceptibility to respiratory infections and to allergens. NO2 can exacerbate the symptoms of those already suffering from lung or heart conditions.’

Little wonder, then, that the  Air Quality Standards Regulations of 2010 set a limit on NO2 levels in the air.

The researchers also calculated how these plants could make a difference to NO2 levels in different sized offices.

For a small workplace (15 m3) with poor ventilation and high levels of air pollution, the team worked out that five office plants would reduce NO2 levels by around 20 per cent.

In a medium-sized office (100 m3), with the same number of plants, the effect would be smaller, at 3.5 per cent. However, this effect would be enhanced by adding more plants.

The team admitted, however, that they had not yet identified how the plants were absorbing the NO2. What they were sure of was the gas was not processed in the same way as CO2, which is absorbed through tiny holes in the leaves, known as stomata.

Next, the researchers are planning to carry out more sophisticated experiments with a wider range of variables, using mobile air quality measuring instruments to pollutants’ effects in residential and work spaces.