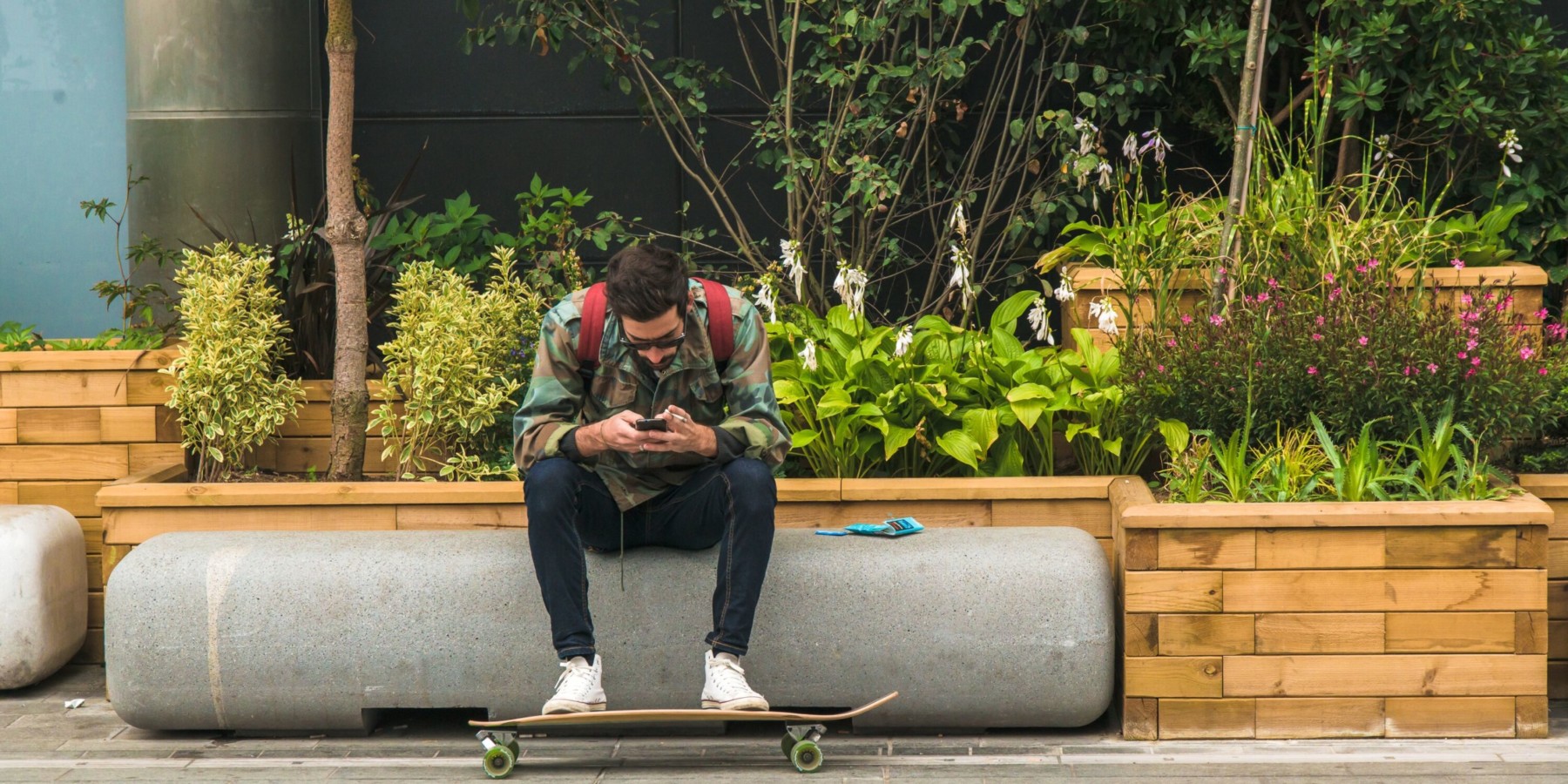 Westfield Stratford City is a vast, bustling shopping centre, strategically positioned next to the 2012 Olympic Park.

Along the expansive walkway, which leads to the Olympic Park, we designed WoodBlocX wooden troughs at staggered heights down each side of the walkway, planted with a mixture of low-lying plants and various species of trees, creating a natural feature to soften the urban setting.

WoodBlocX is a modular system of wooden components which can be built like bricks to create bespoke raised beds, without the need for sawing or drilling.

The system is simple and effective: WoodBlocX can be installed without the need for foundations onto nearly any surface, and, with no cutting or drilling on site, there is very little mess or disruption.

The planters at Westfield worked so well, we were asked to do the same for other walkways around the centre.

The WoodBlocX system really showed off its sturdy versatility when we created troughs dense with planting to run up a large staircase at the shopping centre. The troughs fit neatly into the stairs and transformed an unremarkable set of 42 steps into a thing of beauty.

We then saw the potential for WoodBlocX to be used as a superb frame for a living wall, which we planted to run up the side of the staircase.

Overall, the scheme at Westfield Stratford City features more than 700 plants and trees and 170 tonnes of soil, while the WoodBlocX planters used a total of 7,000 blocks.

We originally used WoodBlocX to transform a series of rooftop terraces for student accommodation just down the road from Westfield.

“I just wanted to say how amazing the new landscaping looks – I couldn’t be happier and you have definitely delivered on the brief – thank you and well done! I also really like the new planting in the small seated mini parks in four dials; they also look great!”