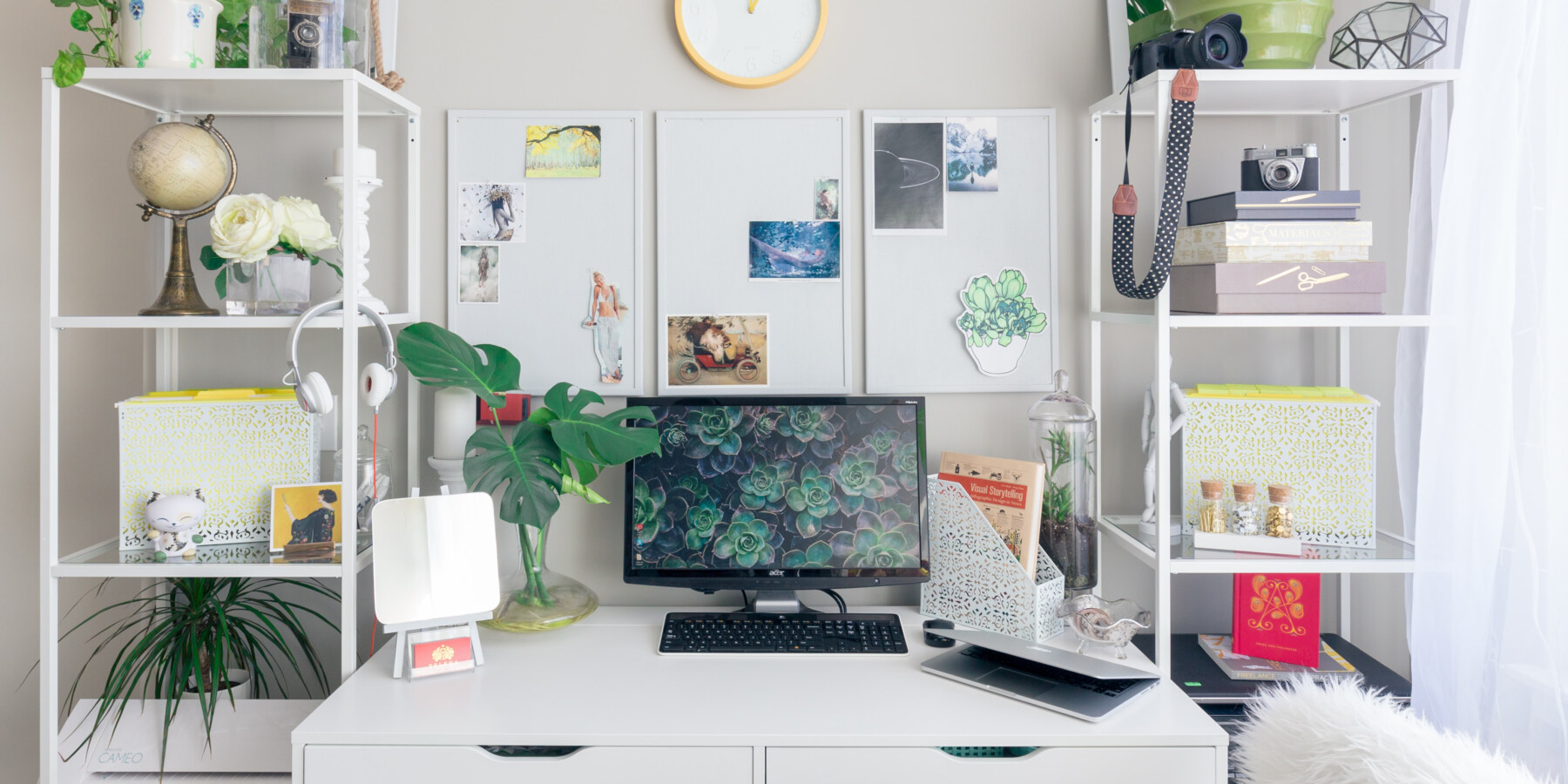 While the UK is returning to normal activities and social mixing (albeit a cautious, post-pandemic version of ‘normal’), in many sectors, working from home has lingered as a practice longer than many of us imagined.

However, workers are now starting to return to the office, many having missed some of the aspects of the workplace which can’t be replicated at home. In-person teamworking, idea-sharing, a sense of demarcation from worktime to downtime are among the things that just work better in an office.

Although some people will always prefer to work from home, and some only want to be in the office, there is a growing preference for a hybrid working set up, mixing home and office working throughout the week in order to enjoy the benefits of both.

With employers increasingly aware and focussed on workplace wellbeing, studies are proliferating on how best to create a productive and nurturing working environment, now we have experienced a different way of working on a wide scale.

With this in mind, one of our industry’s leading bodies, the Flower Council of Holland, conducted research with Motivaction on how we rate the importance of plants both in the office and at our home workstation.

One key takeaway from the study is that people are increasingly aware of how good plants are for you, wherever you work. Some 70% of those questioned say that plants generally improve the atmosphere, and women are more positive about this than men: 75% compared to 65%.

Good news also for our hardworking eyes, which tend to spend a long time staring at a screen whether at home or the office: it seems employees appreciate having a slice of nature to look at when taking a break from the computer, with 58% of the respondents claiming plants have a calming effect on their eyes.

Studies have been highlighting the power of plants to improve our concentration for many years and this study backs this up with almost a third of participants (31%) saying that plants help them to concentrate.

At home with plants

According to the Council’s study, 68% of people working from home have plants in their home office. Of these, half have one or two plants, 24% have three to five plants and 10% have more than five plants.

The study also found that women tend to have more plants, and are more likely than men to have five or more in their home office.

Breaking the numbers down by nationality, German home workers are the biggest plant lovers with 79%, closely followed by the Dutch with 73%. Home workers in the UK and France are less likely to have plants around their desks, but still have a high proportion, at 64% and 56% respectively.

Investing in green at the home desk

Of the respondents who knew that they would be working from home for a longer period of time, more than a quarter (26%) said they had bought one or more plants for their workplace.

Again, German home workers lead the fray, with 32% enhancing their home office environment with greenery, compared to 28% of British and 24% of Dutch homeworkers.

As for people expecting to mix home and office working over the next year, 17% say they will definitely be decorating their home office with (more) plants.

Those in the plant selling business may be interested to know that 50% said they are considering buying more plants and 21% say they buy plants more regularly now they are home more often.

Finally, some reassuring news for the plants themselves: 28% of all respondents take better care of their plants now that they are home more often.